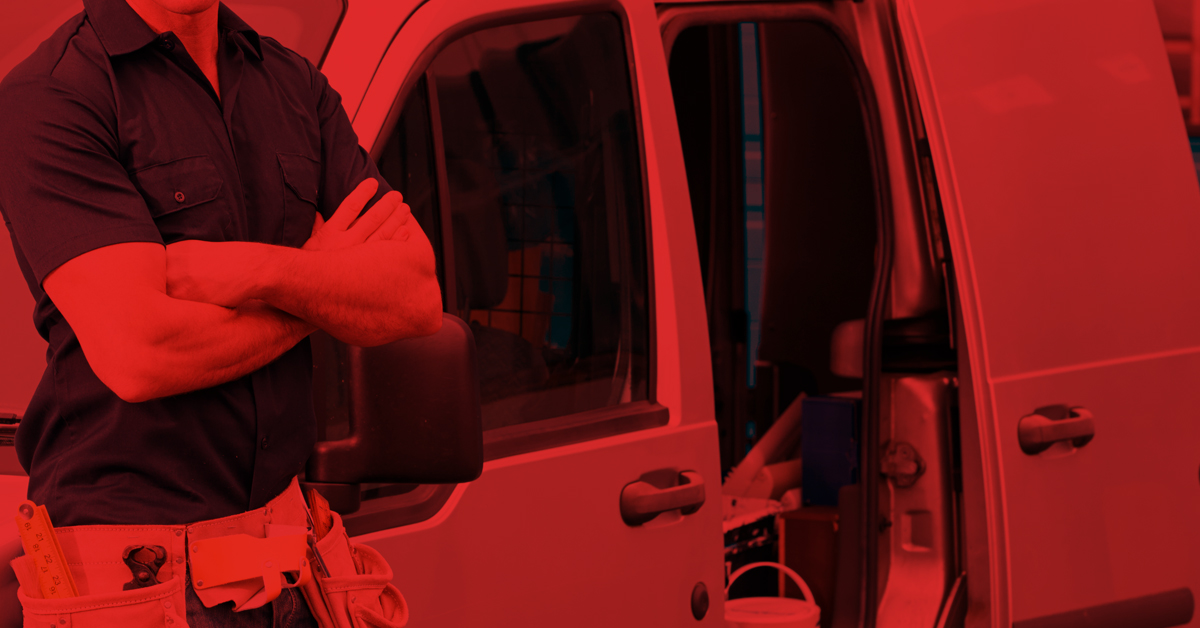 In our previous blog we discussed the first four things you should watch out for when hiring a plumber, including their lack of history with clients, a price so low that no one could offer it and make money, and the fact that they’re going door to door looking for work. Any of these is enough to raise red flags and cause you to go with a more reputable company.

As it turns out, those aren’t the only things you should be looking for. We’re back this week to give you a few more tips on what you should be wary of when you’re vetting a plumber or sewer cleaner.

It’s incredibly important to get references when it comes to anything having to do with your home. After all, you’re letting a person come in and fix the parts of your home that deal with life-giving water and human waste removal, neither of which is to be taken lightly. If that person can’t give you five references off the top of his or her head, there’s a good chance that they haven’t been making their customers happy.

Even if it’s a brand new company, the training a plumber has to go through before they can strike off on their own will leave them with enough references. Always ask for references or read testimonials!

Considering the job of a plumber is to help you bring in fresh water and remove harmful blackwater, it’s understandable why it would be a regulated trade. Plumbers are required to have licenses in 44 states, and Colorado is one of them. If your plumber can’t show you a license and proof of insurance, there’s really no reason to hire them no matter how good the price is.

They Have No Signage

There have probably been times when you open the front door to a tradesman you’ve called — maybe a landscaper or roofer — and they have absolutely no identifying characteristics to prove that they’re from the company you hired. They have no embroidered shirts and no markings on their van. It just doesn’t feel right, does it?

In cases like this, one of two things has probably happened. First, you might have found a new plumber. There’s nothing wrong with that; we understand that every new plumbing company has to start somewhere, and we welcome the competition. But doesn’t it seem weird that they’d invest thousands of dollars in plumbing equipment and not spend $100 to get a uniform and van decals? What are they trying to hide?

The other possibility is that someone has sent you a subcontractor. You called a company, and their one guy turns out to be busy that day. So they called their handyman friend (who may or may not be a plumber) and sent him to your house. The reason he doesn’t have any identifying characteristics is that he works for one company on Monday and then two different companies on Tuesday. Garvin’s will never send you a subcontractor, and we’ll always arrive in a marked van and identifying Garvin’s clothing.

Unfortunately, you’ve got to be careful out there. Try Garvin’s plumbing and sewer service once and you’ll be convinced that going with long-lasting professional is the right choice.

Protecting Those Indoor Pipes this Winter

Let us know how we can help by filling out the form below. Need a quote right away? Give us a call 303-571-5114!
Hiring A Plumber In The Denver Area? Here Are Four Red Flags To Watch For