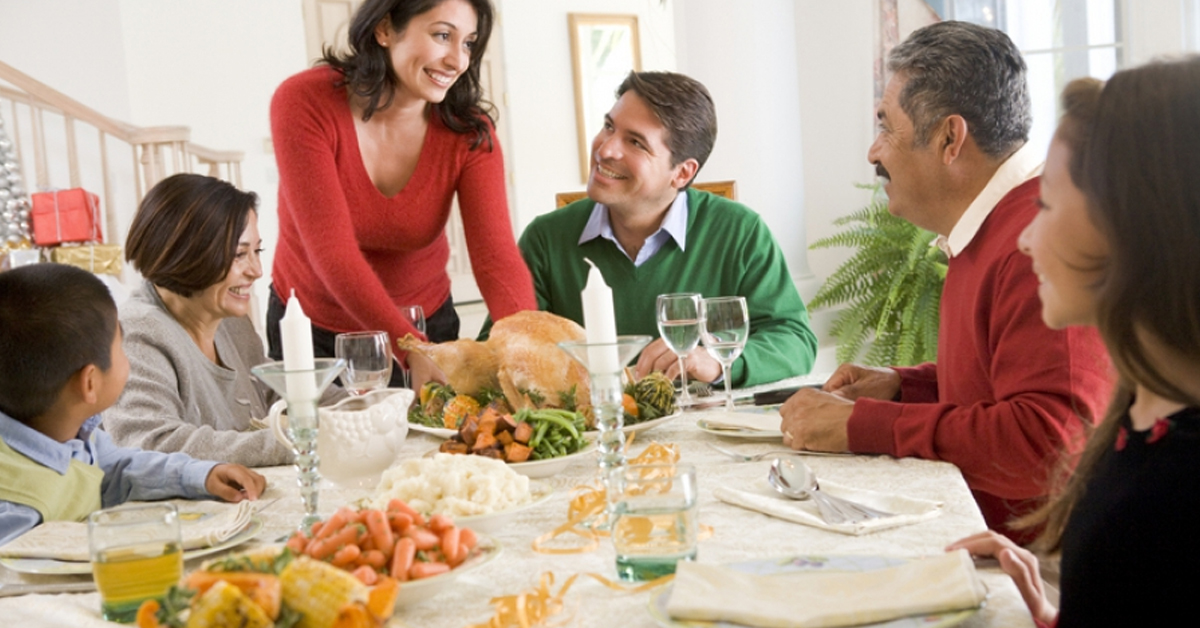 Thanksgiving is here once again, and that means food, family, and friends. If you’re hosting, it also means a large number of people in your home that might not know the rules about how to treat your plumbing. That means there might be trouble in your future, and while we’re here to help if something goes wrong, we’d rather give you some advice so that the relaxing holiday isn’t ruined. Here are some of the biggest mistakes people make during Thanksgiving.

Pouring Oil Down the Drain

In the last five years deep frying a turkey has really taken off. We have to admit that it tastes great when done right, but it’s dangerous and it leaves a huge amount of oil that you need to discard. What do you do with that oil?

Some people pour it down the sink or toilet. Don’t be those people. The oil will cool in your drain (it is November, after all) and harden, causing problems that could show up immediately. This single act could cause you to need emergency drain cleaning. It’s also a huge problem for the public sewer system and the water treatment plant.

What should you do with it? A quick Google search reveals free drop off locations for the oil so that it can turned into biofuel. Easy as pie. Mmmm, pie.

Garbage disposals are something of a misnomer. While “garbage” might be in their name, you’re certainly not putting tissues, used markers, and Snickers wrappers into them, are you? But garbage disposals aren’t even meant for all foods. Truth be told, they should be called “Occasional Soft Food Scraps Disposals.”

Some of the biggest threats to garbage disposal are foods that are either fibrous, starchy, or both. These include celery, asparagus, and all forms of potato peels. At that point you garbage disposal might be broken, and your drain could be clogged. Time to call a plumber for professional drain cleaning.

Oh, and avoid putting anything from a pumpkin (that one you used to make pie. Mmmmm, pie.) down the drain or garbage disposal at all costs. Here’s an entire blog on why pumpkins are so bad on your plumbing.

While you’re probably not making a whole lot of rice and pasta for Thanksgiving, there are still absorbent materials that you might want to avoid putting down the drain or disposal. Chances are you’re having stuffing, which can expand to twice its size when put down the drain. We’d suggest running the garbage disposal immediately after putting any bread product into it.

Bones are one of those iffy parts of owning a garbage disposal. Some disposals say they handle chicken bones, but is it really necessary? What are the largest of the turkey bones that it can handle this Thanksgiving? You kind of have to ask yourself if it’s worth the chance of breaking your garbage disposal and getting those hard bits stuck in your drain. Using the trash can makes the most sense.

We hope you have a great Thanksgiving and hope you have no need of an emergency plumber! But if something goes wrong, please give us a call. We’re there for you every day of the year.

4 Sewer Drain Problems That Are Almost Impossible To Avoid

Have A Funky Smell Coming From Your Sewer Drain? Here’s What It Could Be

What’s Actually Going On In My Drain?

To flush or not to flush: How will it affect my need for drain cleaning?

Just call 303-571-5114 or fill out the form below.
The Appliance Upgrades That Can Save You Water One More Blog About How Your Local Plumber Can Save You Water in Denver
Garvin's Sewer Service Covid-19 ResponseRead more here
Scroll to top