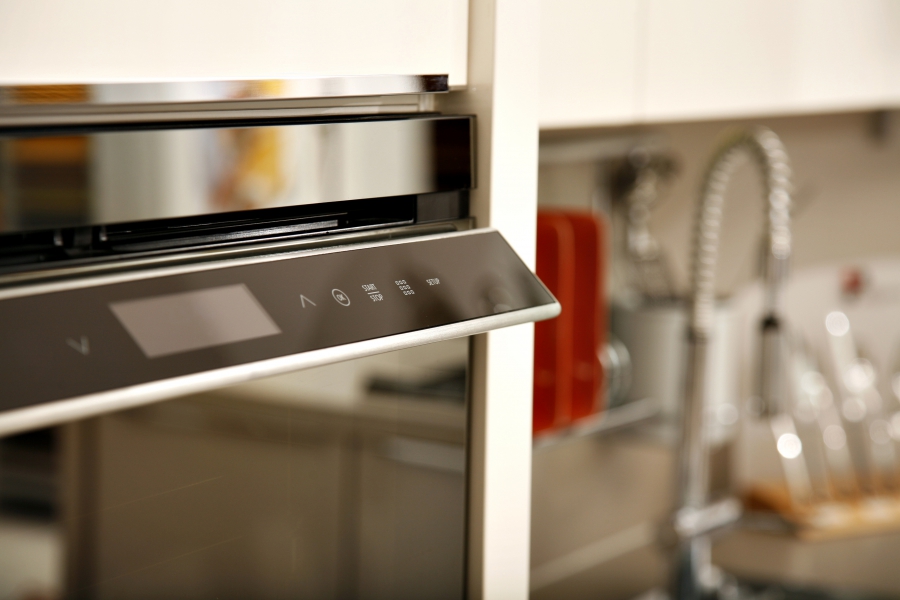 Throughout your life you’ve probably heard about soft and hard water, and maybe you even know which one makes a better lather and which one just kind of sits there on the soap. But we bet you could you a refresher on the differences between hard and soft water and how they affect your life.

Soft water has fewer minerals in it; rainwater, which is naturally soft, tends to have more sodium and almost no minerals. Hard water is water that has more minerals in it, specifically more calcium and magnesium. It picks up these minerals as it works it way through our ecosystem, even during its short time flowing down the mountains and into Denver’s reservoirs. Groundwater will have most minerals because it has worked its way through many layers of earth.

Here are the advantages and disadvantages you can find between the two.

Hard water tastes better because of the minerals in it. If you have ever looked at the ingredients of bottled water, it usually has minerals put back in even if they’ve been removed by the filtration process. This makes it taste more pleasing, and the minerals found in hard water are also essential for the human body.

Hard water forms scale as the mineral deposits build up. This often takes years, but can be difficult to remove from toilets and pipes. (Interestingly, this scale can be an advantage with lead plumbing, as it prevents the water from corroding and coming in contact with the lead.) Hard water is also responsible for the film that can build up in bathtubs and sinks, and is infamous for reducing the amount of lather that you’ll get from your soap. Hard water isn’t as good for washing dishes or clothes, though most detergents contain water softeners to help with this process.

Soft water lathers. Because of this ability, it’s great for washing clothes and dishes, as well as washing yourself in the shower. Soft water isn’t as likely to lead to soap scum problems, and scale isn’t a problem because it lacks calcium.

Soft water does not taste good. The human tastes buds are accustomed to the tastes associated with the minerals naturally found in water. Soft water contains more sodium (due to a scientific process too complicated to get into here) so it not only tastes saltier and “flatter” but also is not recommended for people on a sodium-restricted diet. You can get a water softener for your appliances, but you’ll probably want to keep drinking hard water.

The hardness or softness of a water changes throughout the world and across the seasons. According to www.denverwater.com, Denver’s water gets harder in winter when the lakes freeze. When the water is coming directly from snow melt, the water gets softer, but it still collects minerals from the rocks as it flows down the mountains.

As local plumbers, we’ve seen our share of scale in the Denver area. But we’re also very happy to happy to have the fresh water from the mountains before anyone else gets their hands on it! If you think you might have a problem with an excessive amount of scale in your pipes, our sewer scope can take a look and let you know. No matter the problem, Garvin’s Sewer Service can take care of your plumbing!

A Plumber’s Story: The History of the Toilet!

Toilet Seat Up Or Down? Your Local Plumber Answers The Universe’s Biggest Question

Let us know how we can help by filling out the form below. Need a quote right away? Give us a call 303-571-5114!
Ask Your Local Plumber: What Do You Think About… Toilet Paper Hanging Direction: Your Local Plumber Weighs In
Garvin's Sewer Service Covid-19 ResponseRead more here
Scroll to top