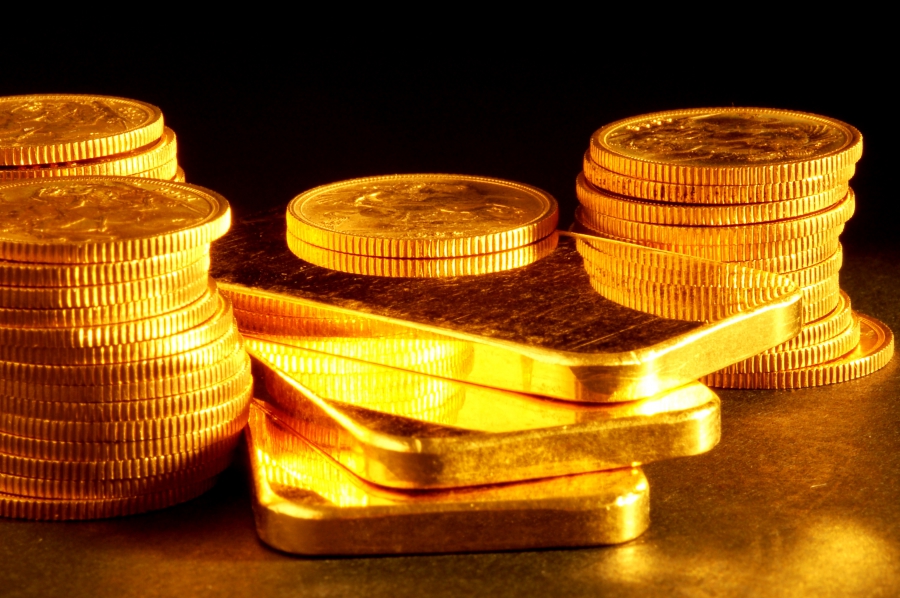 Now for sitting on in private, apparently…

Most people like to talk about what they do, if only to break the ice when meeting someone new. Of course, we often get questions about the plumbing services we perform, such as “what’s the weirdest thing you’ve ever pulled out with a sewer snake.” (Answer: we try to send the problem on its way, not pull it out!) Sometimes people ask us a practical question, such as “how do you know if it’s safe to step in the standing water in a basement?” (Answer: it’s probably best if you don’t and instead contact an emergency plumber to prevent contamination and electric shock.)

Then there are the questions we wish people would ask. Those questions that we’re just hoping will come up, because we’re ready. Question like…

“So, is it true about Australia?”

That it’s a cool place to visit? Yep! But you’re probably asking about the direction of the toilet flow, aren’t you? There’s a long-held misconception that the Coriolis Effect causes toilets in the northern hemisphere to swirl in a counterclockwise direction and clockwise in the southern hemisphere. It’s even propagated by Lisa Simpson (the kid who’s usually right about science stuff) in The Simpsons episode “Bart Vs. Australia.”

The fact is, the Coriolis Effect is much too weak to affect bodies of water as small as you’ll find in a toilet. The direction toilet water swirls is determined by the direction of the rim jets, which all fire in the same directions in order to create a more effective flush.

“Have you heard about the solid gold bathroom?”

We most certainly have. It’s part of a showroom for Hong Kong’s Hang Fung Gold Technology, who used it to create everything in the bathroom (including the doors) from solid gold. It functions as a showroom to prove what they can do with gold, and the items showcased can be purchased by customers. The entire display costs $29 million. (Before you ask, yes, the toilet is a functioning toilet. However, we doubt anyone has ever used it. As plumbing contractors, we’d be afraid of working on such a toilet!)

“Have you seen the luxury Porta Potty?”

We’ve got to be honest…here’s where the conversation turns sour. Yes, we’ve seen the luxury portable toilets, the ones that are so nice that, if you woke up in one (scary thought) you wouldn’t even know that you weren’t in a permanently-located structure.

But we might bristle if you ask us this question at a party. Why? The plumbing services that a plumber engages in are considerably different from those that someone who manages a portable toilet handles. Yes, they’re both managing waste, but a portable service is about collecting it and disposing of it elsewhere. On the other hand, your local plumber is about getting your fixtures to get that water into and out of your house, into the local plumbing system and out of your life. So while we can understand the confusion, those luxury toilets are about transportation and will likely call a local plumber when things go wrong to handle problems with their plumbing.

Of course, we also get asked who’s the best plumber in the Denver area. Chances are we’ll just point our thumbs at our chests and give you a quick “right here!” While we like to humble, we also like to be truthful, and we truly believe that Garvin’s is the plumbing company that hires the best plumbers around. When you need preventive drain cleaning or emergency plumbing services, give us a call! 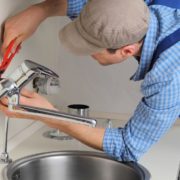 Customer Feedback Regarding Our Plumbing Service and Drain Cleaning

Is The American Way The Best Plumbing in the World? Let’s Look at the Toilet Again

What Is Limescale, And Does It Affect Plumbing?

How To Fix a Frozen (But Not Broken) Pipe

Happy Holidays! Here’s What Can Go Wrong With Your Plumbing!

Just call 303-571-5114 or fill out the form below.
The Bidet: Will Your Local Plumber Be Fixing Yours? What’s The Difference Between Hard Water and Soft Water? Your Local Plumber...
Garvin's Sewer Service Covid-19 ResponseRead more here
Scroll to top